FlyingFish™ is a key sensor for:

Xtender changes the way SIGINT is used on the battlefield, so now units as small as company-sized will he able to get critical data in real time without waiting for a strategic asset. Even the smallest UAVs have full airborne SIGINT capabilities as if the system was on board.

The Horizon Technologies team looks forward to engaging with show attendees, and scheduling UAV demos to demonstrate our new Xtender in action.

Every two years, high-level government and military delegations, as well as senior corporate executives around the world attend the Singapore Airshow to forge partnerships and seal deals in this region. As Asia’s largest Airshow, this is the place to be for leading aerospace companies and budding players eager to make their mark in the international aerospace and defence market!

We will also be highlighting our Xpod for manned aircraft which turns almost any aircraft into an ISR platform.  We are especially eager to engage with our Asian customers and industrial partners in addressing their unique requirements. 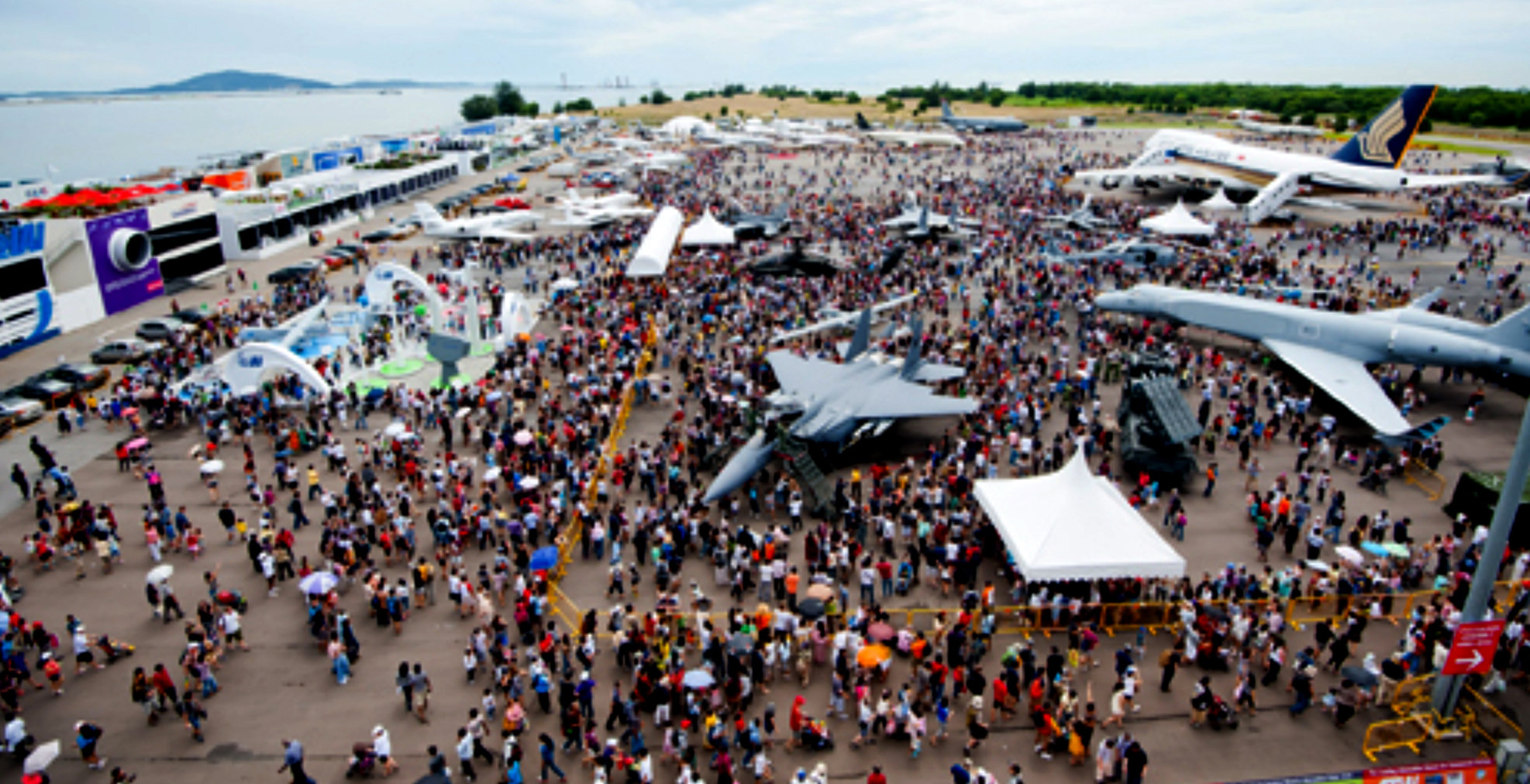 Horizon Technologies is the world leader in airborne satellite (SAT) phone monitoring systems for ISR applications, equipping governments worldwide by enhancing their SIGINT capabilities. They are the OEM for the FlyingFish™ SIGINT system which is flying on more than 30 platforms worldwide. They participate daily in SAR missions via NATO and FRONTEX in the Mediterranean Sea, counter-piracy operations off the coast of East Africa and are heavily involved in international operations in the Levant and in Northern Africa. They have offices in the United Kingdom, USA and other parts of Europe along with a worldwide network of sales representatives. FlyingFish™ has been in production since 2014, is manufactured in the UK, and is available worldwide for customers desiring an affordable, proven, ISR product.

We use cookies on our website to give you the most relevant experience by remembering your preferences and repeat visits. By clicking “Accept All”, you consent to the use of ALL the cookies. However, you may visit "Cookie Settings" to provide a controlled consent.
Cookie SettingsAccept All
Manage consent

This website uses cookies to improve your experience while you navigate through the website. Out of these, the cookies that are categorized as necessary are stored on your browser as they are essential for the working of basic functionalities of the website. We also use third-party cookies that help us analyze and understand how you use this website. These cookies will be stored in your browser only with your consent. You also have the option to opt-out of these cookies. But opting out of some of these cookies may affect your browsing experience.
Necessary Always Enabled
Necessary cookies are absolutely essential for the website to function properly. This category only includes cookies that ensures basic functionalities and security features of the website. These cookies do not store any personal information.
Non-necessary
Any cookies that may not be particularly necessary for the website to function and is used specifically to collect user personal data via analytics, ads, other embedded contents are termed as non-necessary cookies. It is mandatory to procure user consent prior to running these cookies on your website.
SAVE & ACCEPT